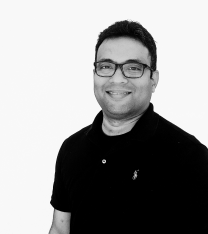 While the shift from monolith to microservices changed the game in regard to deployments and team velocity, it simultaneously introduced the monotony of daily repetitive work and manual tasks. SREs and DevOps now need to entirely rethink how teams manage their applications on a day-to-day basis.

To streamline this work, teams typically look to automated systems and smart alerts to help them stay on top of critical activity in their cloud environments. While a highly automated approach can certainly help with application management, these types of systems are not independently intelligent.

“Automated” and “autonomous” sound interchangeable and it seems like only a few extra letters are the difference, but there’s one important differentiator that bridges the gap between them: intelligence. An automated system can eventually graduate into an autonomous system. However, autonomous systems are not built on advanced automated systems. Confused yet? Let us define the basics.

In other words, autonomous systems represent a dynamic, progressive scale of intelligent capabilities, whereas automated systems are static — a predefined trigger yields certain results. Automated systems are not context-aware and are specifically told what to look for. In contrast, autonomous systems have a built in learning model and feedback loop and are told what to look at. Make sense?

So why are these terms so easily intermixed, and why is there so much confusion between the two? Two important reasons:

Autonomous systems are responsible for handling decision-making, and leverage multiple inputs to monitor, evaluate, and measure information before feeding it back into the system. That’s one of the primary reasons they’re much more challenging to develop than automated systems — intelligence is critical to their success.

Autonomous systems can be judged by their level of intelligence and the complexity of their targeted action when scenarios arise. Let us look at an intelligence scale in regards to vehicles to illustrate the concept:

To be clear, we haven’t yet achieved the highest levels of autonomy yet. But the point is that the ultimate goal is to create a system that can think independently like a human to take the best and safest action possible. Most importantly, these types of systems need to be designed to allow a user to choose how they want to use it based on their comfort level — after all, the user should always be in control.

3 Reasons to Build an Autonomous System

How do you decide if an automated or autonomous system is right? As mentioned earlier, automated systems are capable of helping manage your applications. But being capable and being helpful are two very different things. Your team should consider the following when assessing what type of system your organization needs:

At the end of the day, “autonomous” versus “automated” isn’t simply a debate between which approach works best for your team and organization, nor is it about strategy in how to beat your competition. It's about having a system that can still operate efficiently without burdening teams-similar to the safety, agility, reliability and efficiency Tesla offers its drivers.  In today’s world of microservices, automated solutions for application management are increasingly a more challenging approach and will continue to be tested given the growing complexity of microservices. However, adding intelligence to these systems and evolving them into a truly autonomous system can help drive innovative transformation for the future. 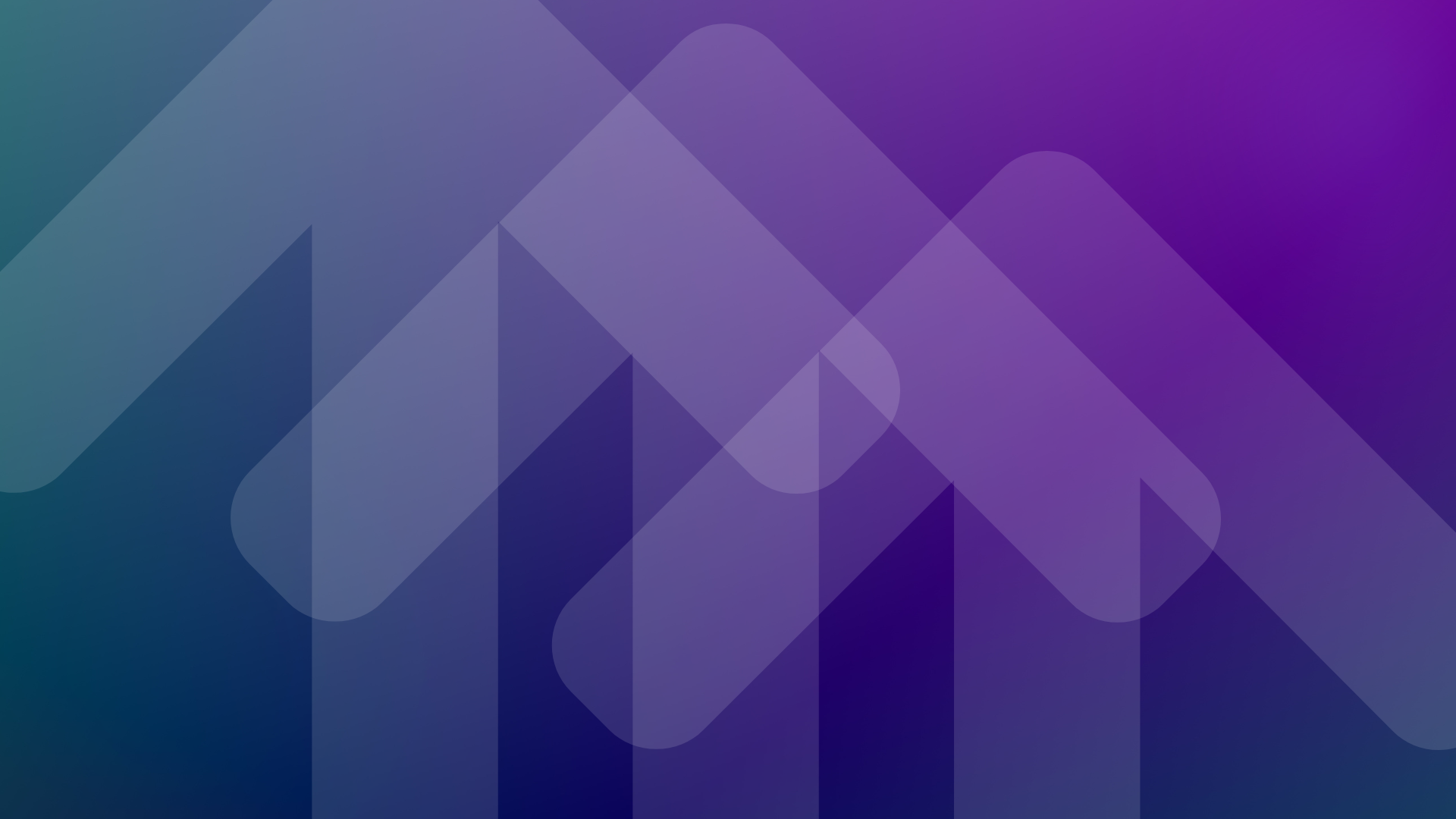 Microservices architectures are rapidly becoming the new norm architects rely on when it comes to cloud computing. There has been a lot of debate whether it's best to shift left, or shift right. With Microservices, organizations must shift up, and manage their systems autonomously.
Read full story 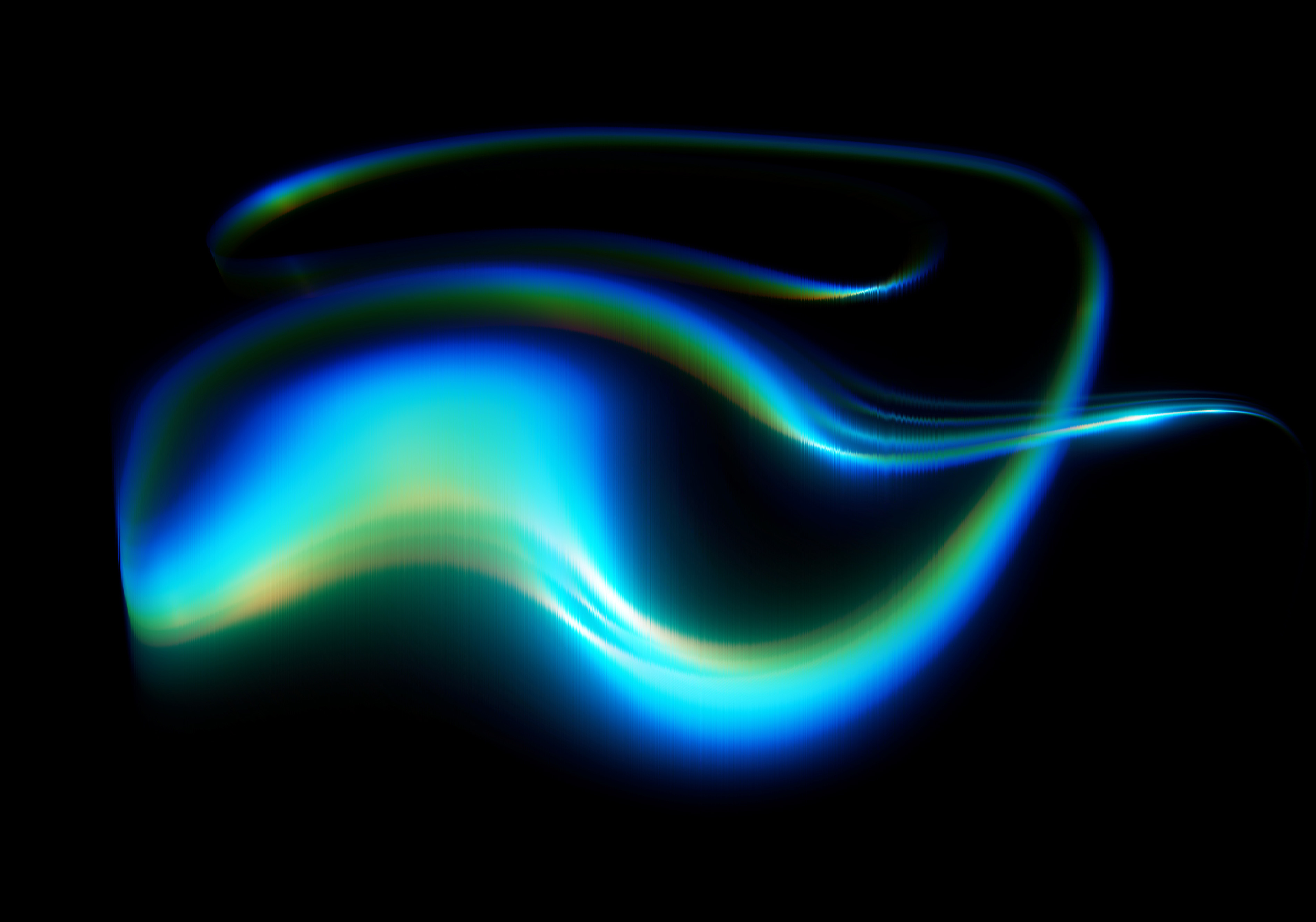 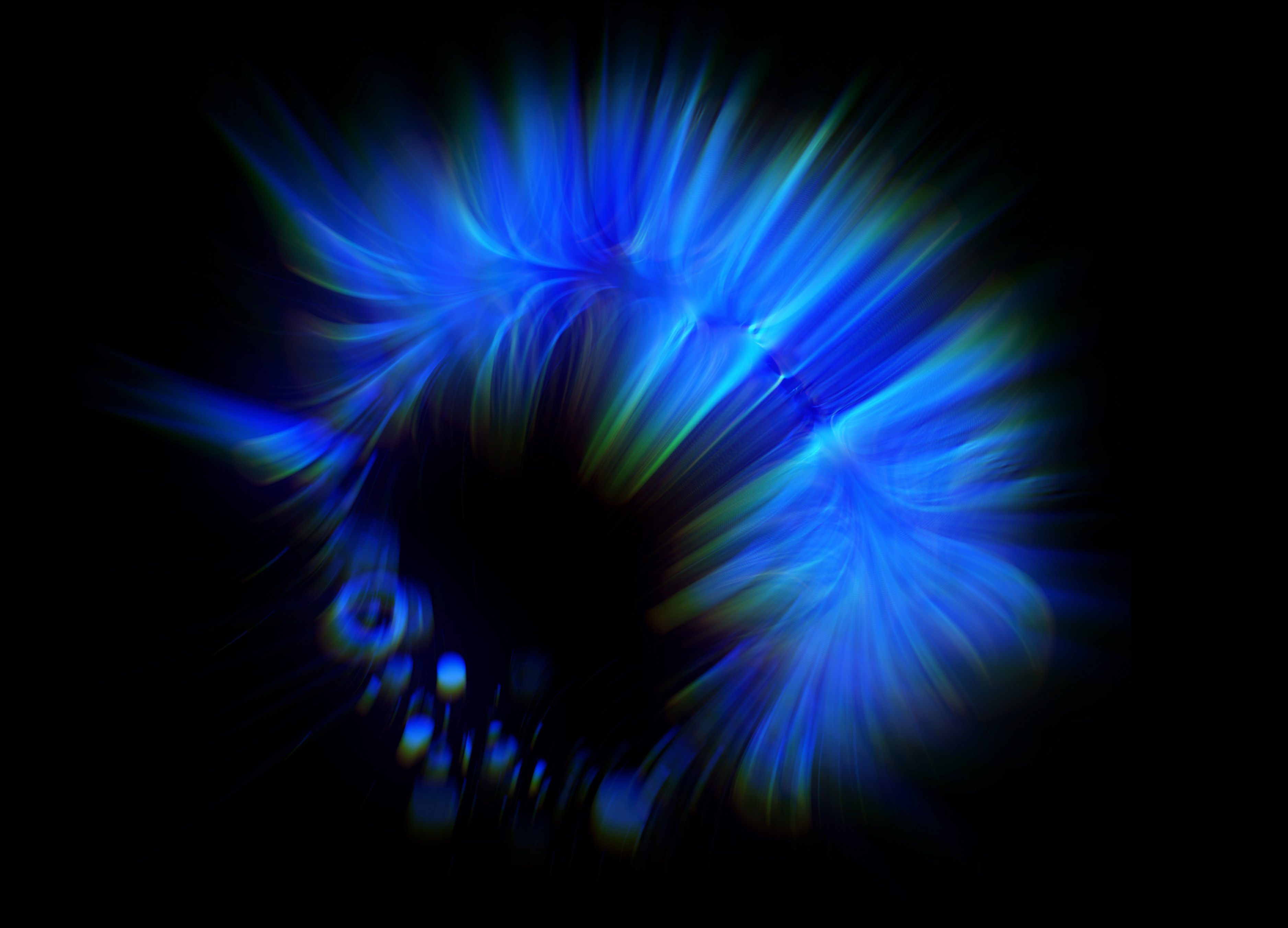