Sedai named a Cool Vendor by Gartner.  Learn more and get the report 🚀

Sedai’s mission is to create a better life for site reliability engineers.

We will not rest until we see SREs operate the IQ tasks and Sedai operates the mundane AI tasks on their behalf. No more being woken up at night to a production issue and experiencing extreme pressure.  No more countless hours working on mundane tasks. No more finger-pointing.

The SRE community needs a platform that learns from them, acts on their behalf, and creates an environment for them to thrive.  We are committed to a better and more sustainable future for SREs.

How the Sedai Journey Started

Sedai founders Suresh Mathew and Benji Thomas, while working at PayPal Payments Production, one of the largest microservices deployments, discovered that DevOps had allowed for faster deployments and scalability, but it was not without an increase in workloads and complexities. They knew that the strain on teams managing the thousands of microservices had become unbearable and that there needed to be a platform or tool that could augment a team's knowledge and yet act independently. 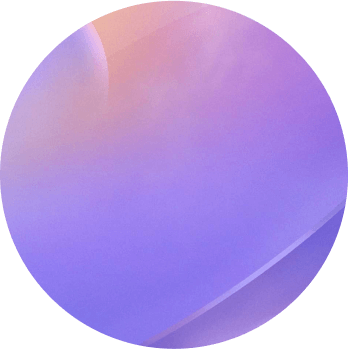 Observability tools such as Datadog, New Relic, Cloudwatch, Splunk, etc., had solved the visibility aspect of these challenges but also in turn created alert fatigue.  What SREs needed was a platform to identify issues sooner and proactively prevent them and reduce the overall downtime.

They built a platform using AI/ML principles to look at issue symptoms and identify performance and availability issues before customers began to experience them. On top of that, they built an intelligent, context-aware system that used this identification mechanism to perform autonomous actions in production, with no manual human input to resolve the issue(s). In one year, the system ran over 2 million autonomous remediations and became the only system allowed to operate in production during peak Holiday traffic.

They realized that every company needed something similar and started Sedai to help make life better for SREs everywhere.

“We built Sedai to let every SRE and developer experience the same benefits of an autonomous system that has previously only been accessible to the large enterprise technology companies.” 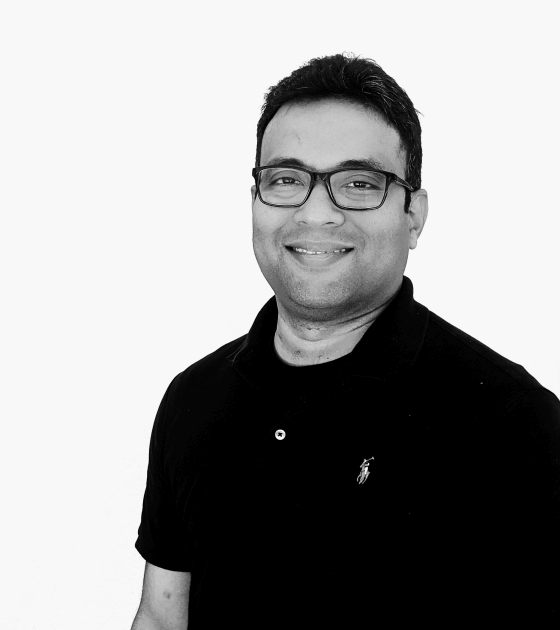 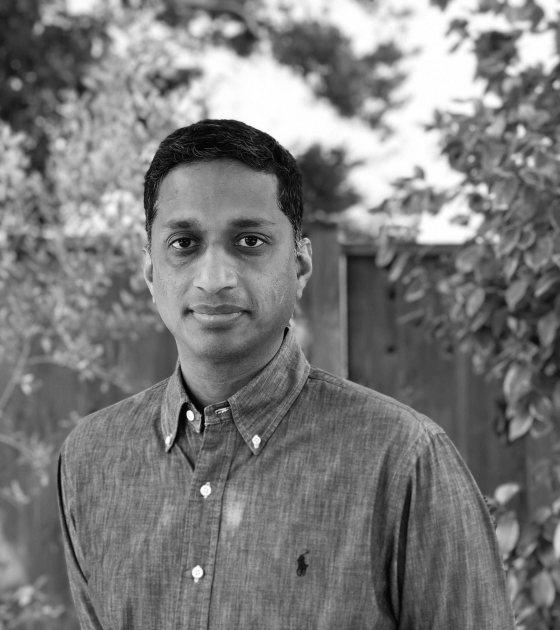 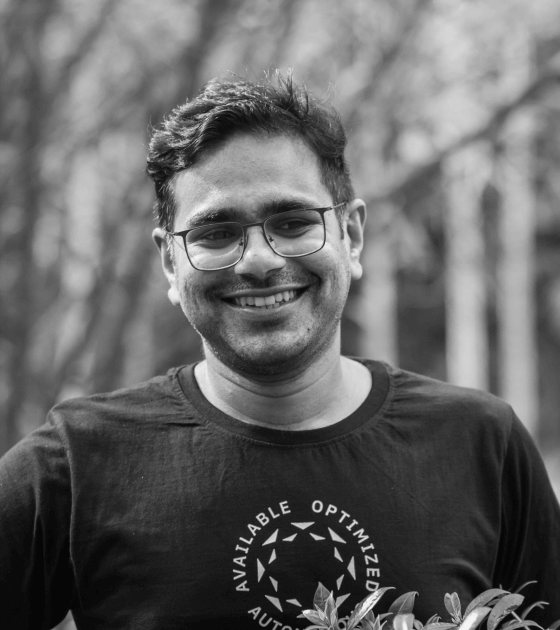 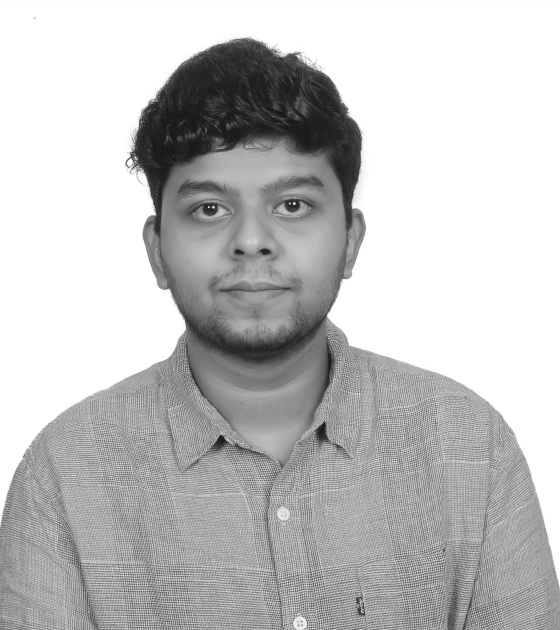 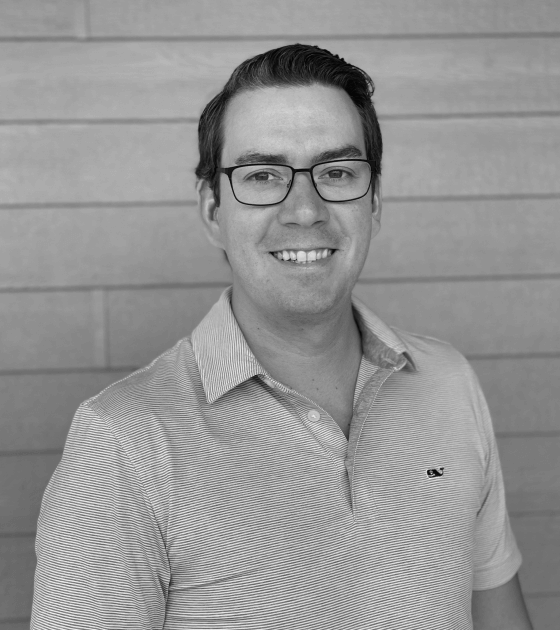 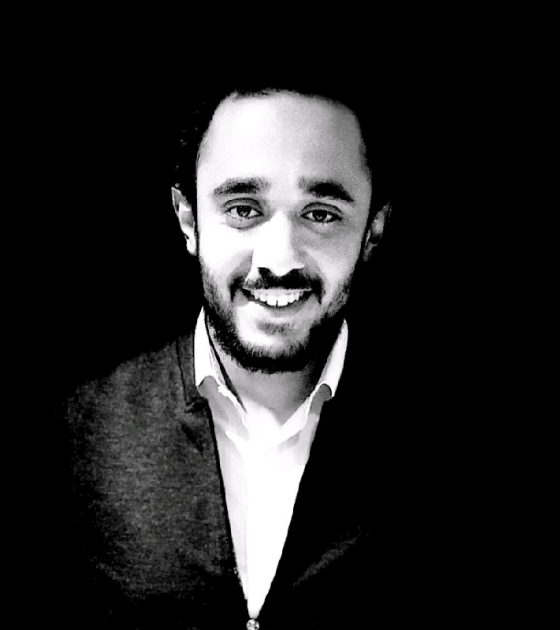 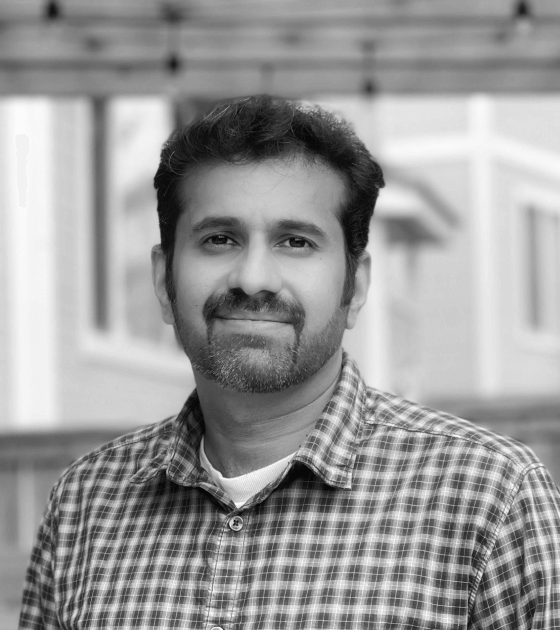 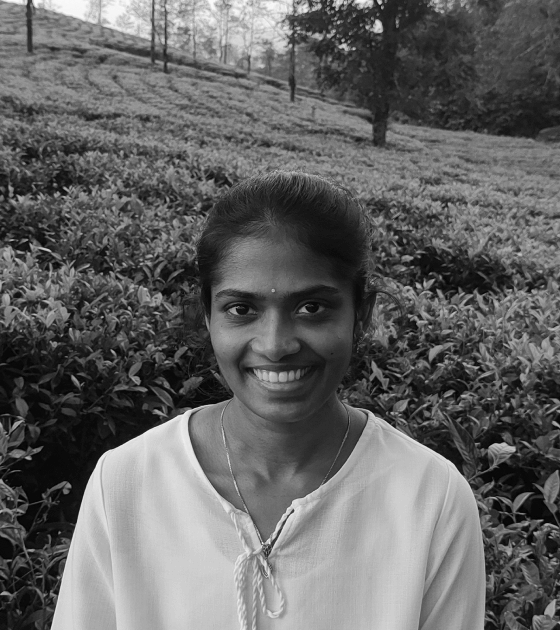 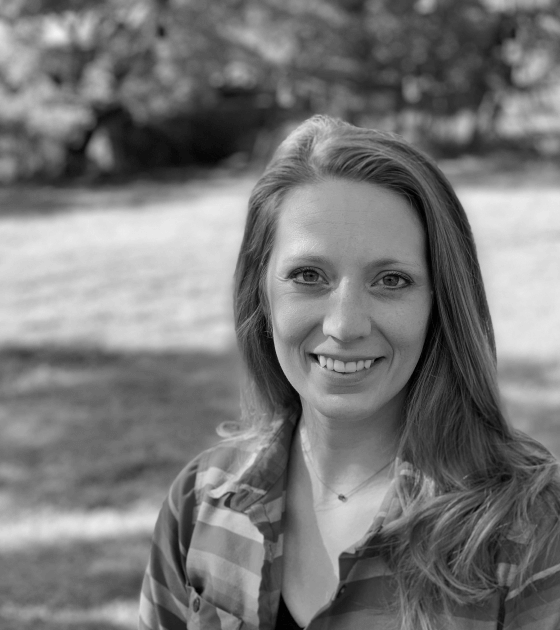 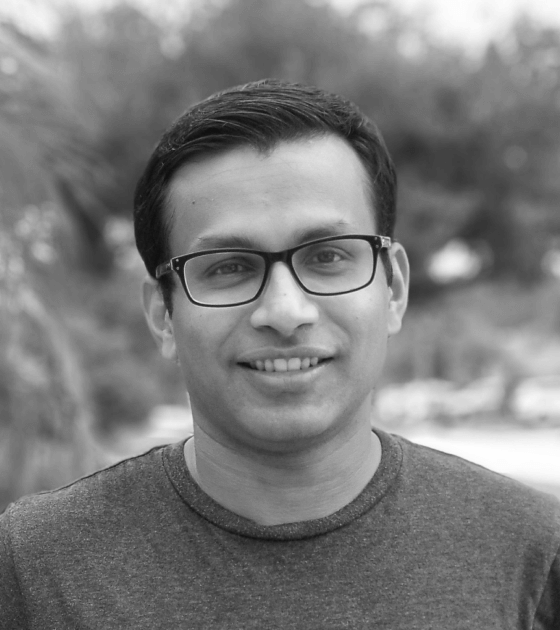 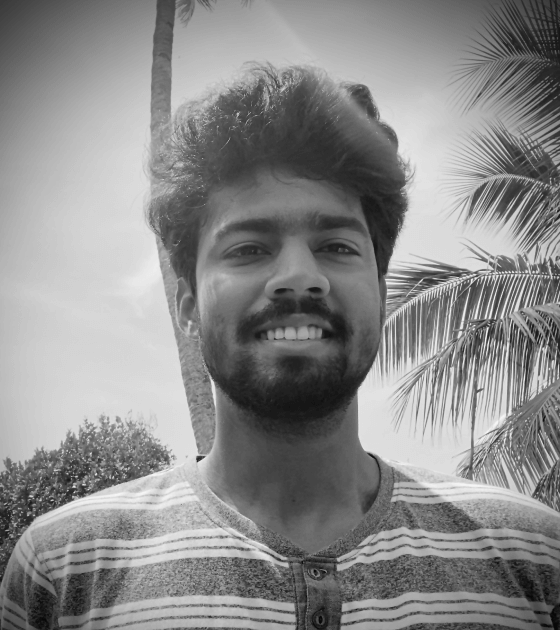 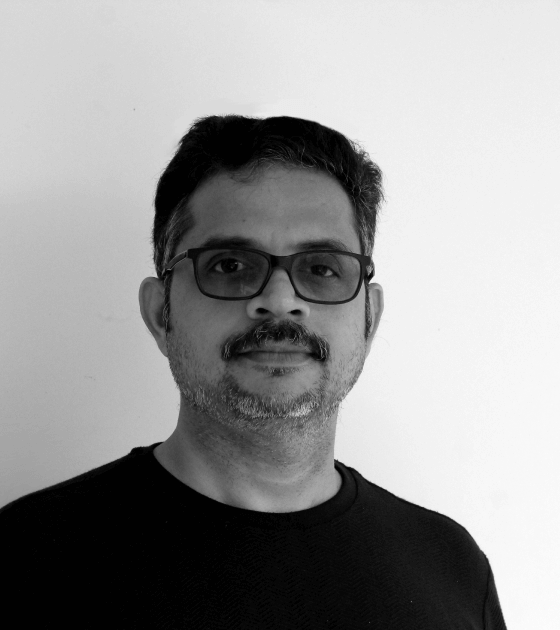 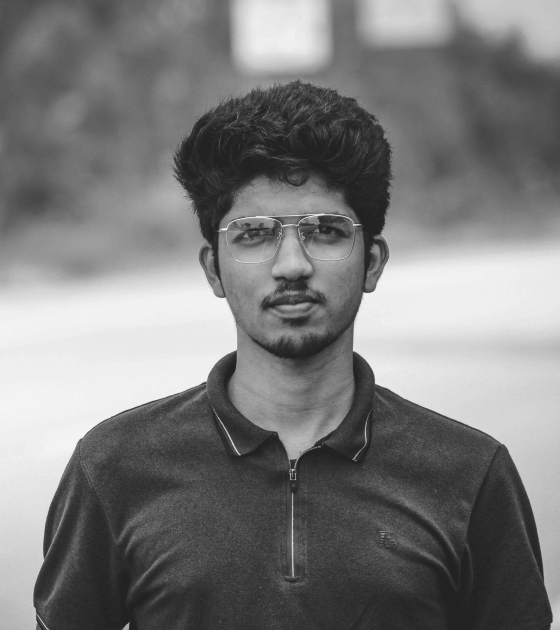 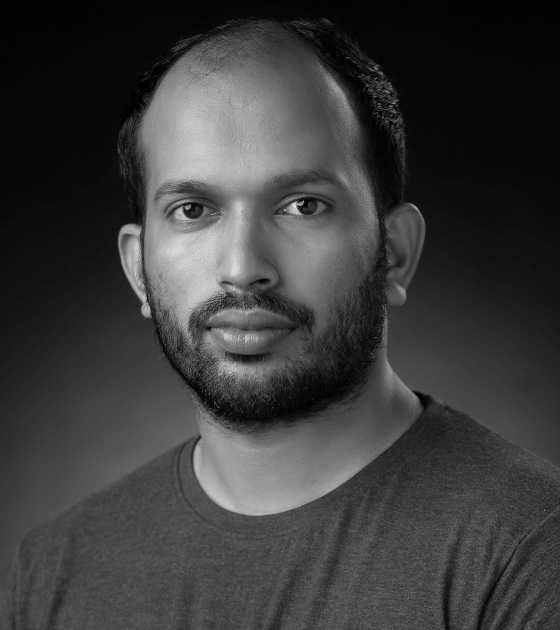 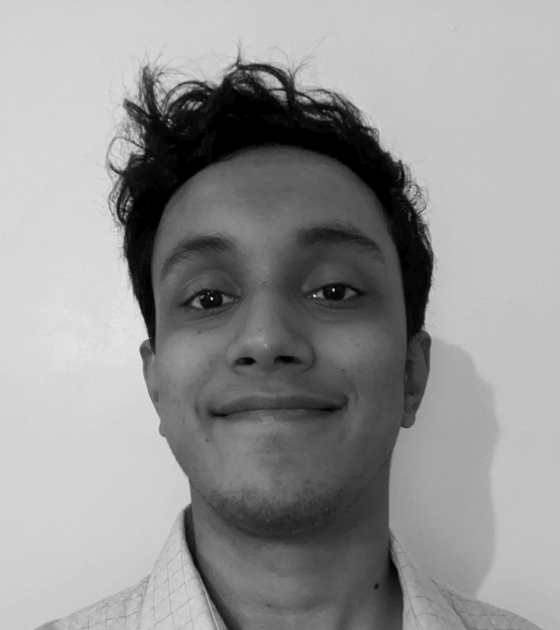 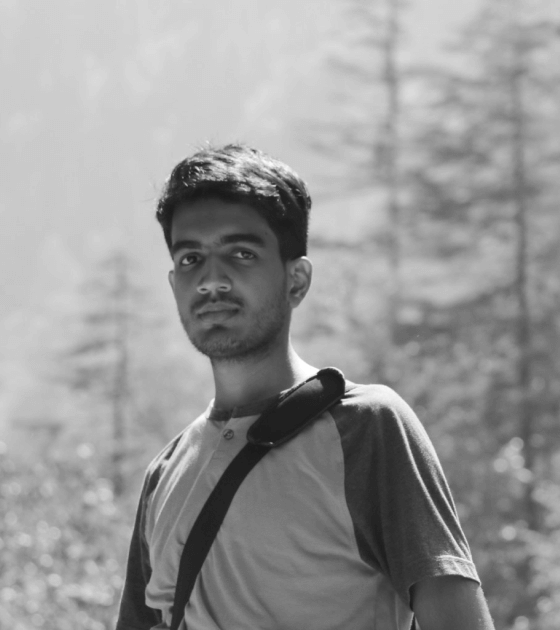 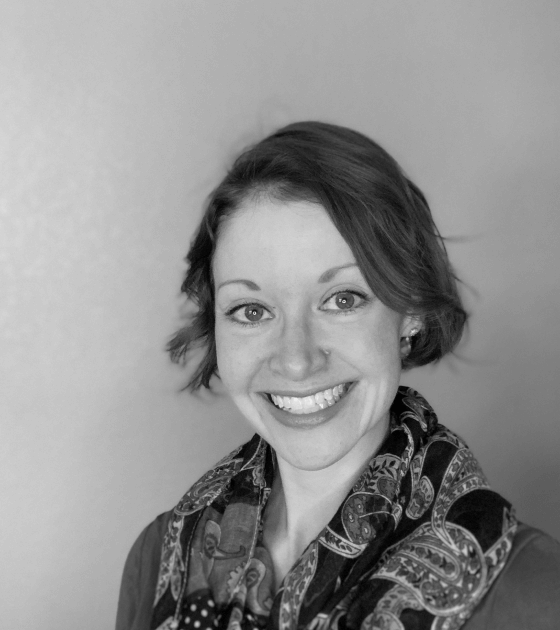 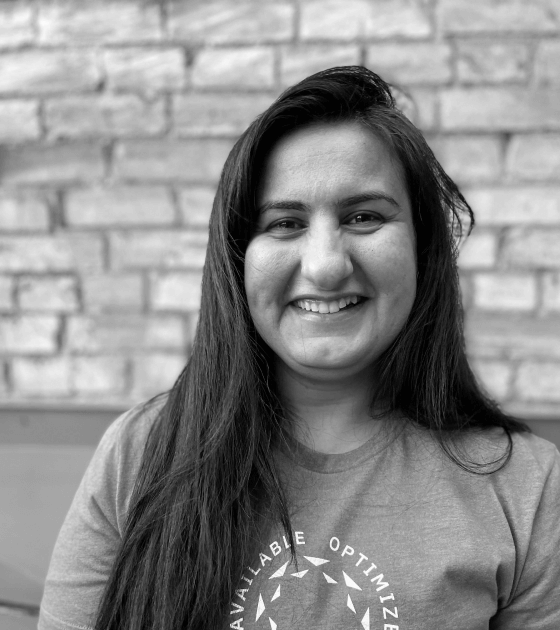 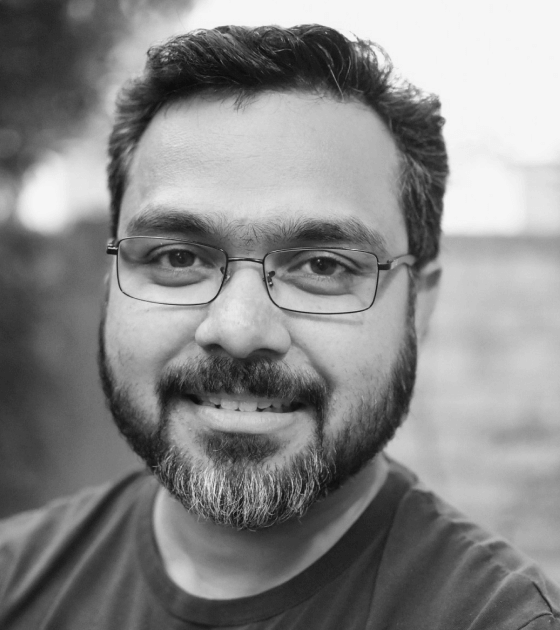 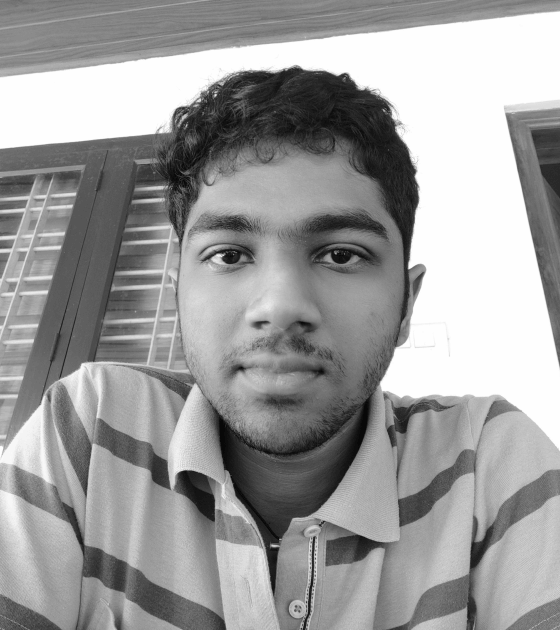 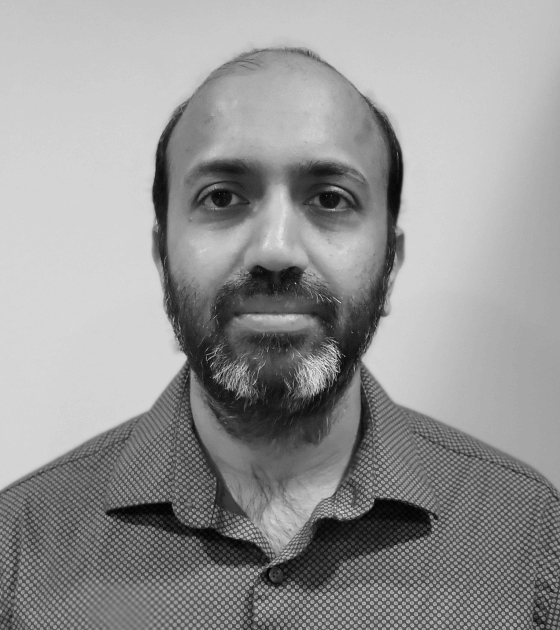 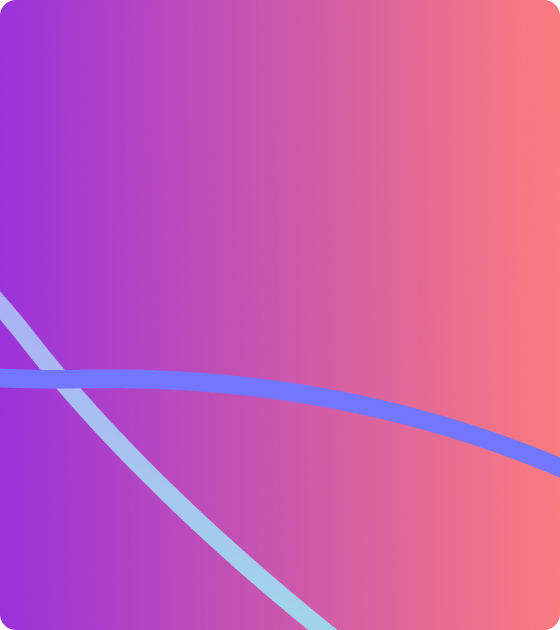 Would you like to be a part of our team? 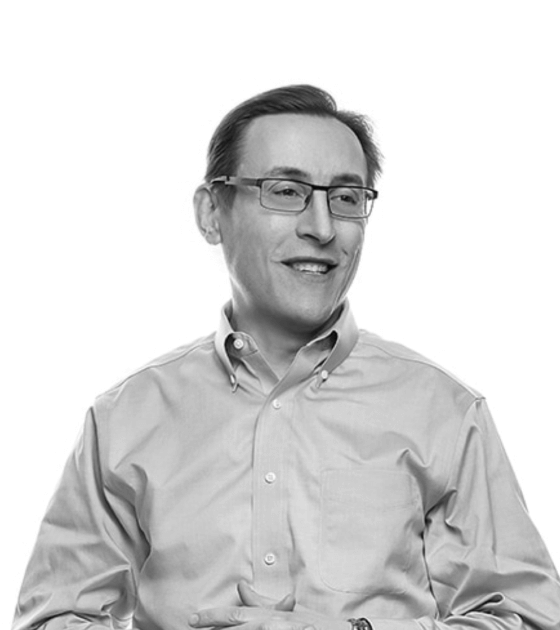 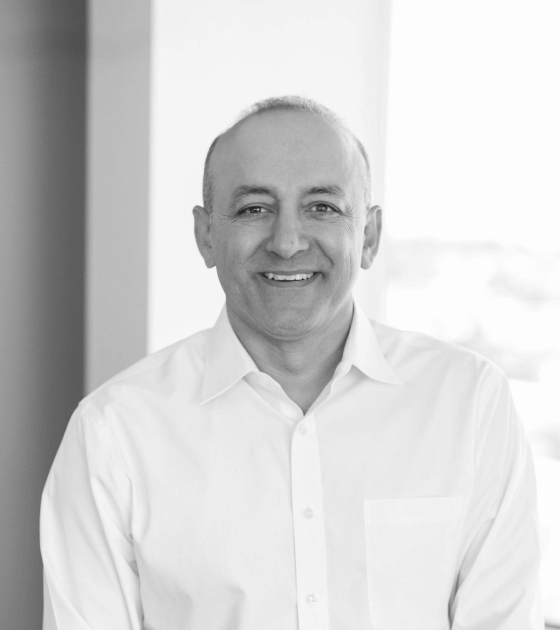 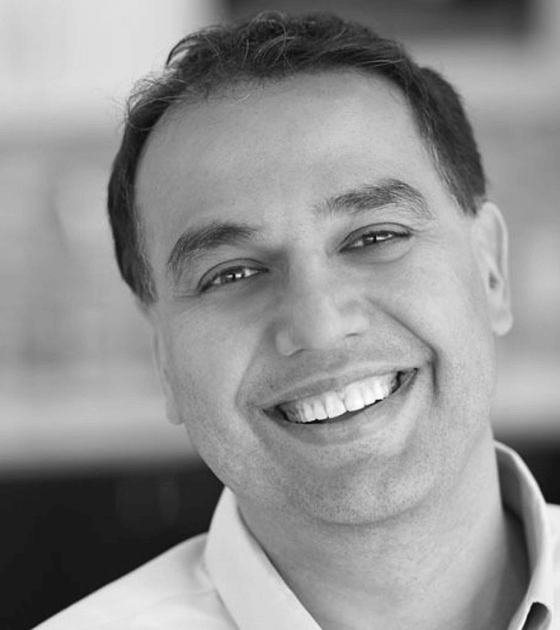 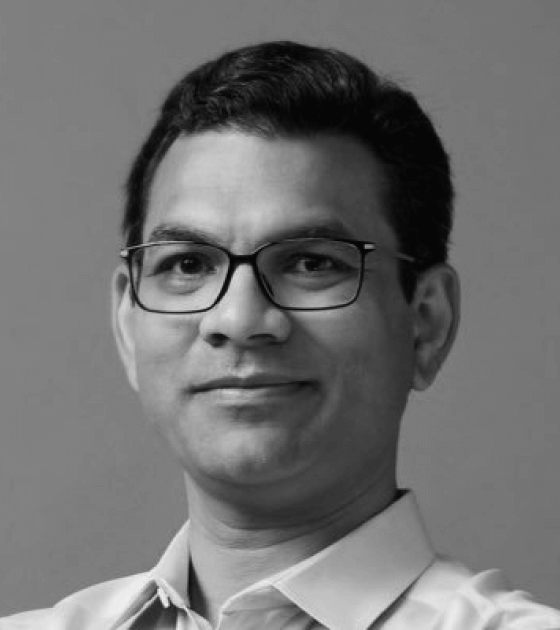 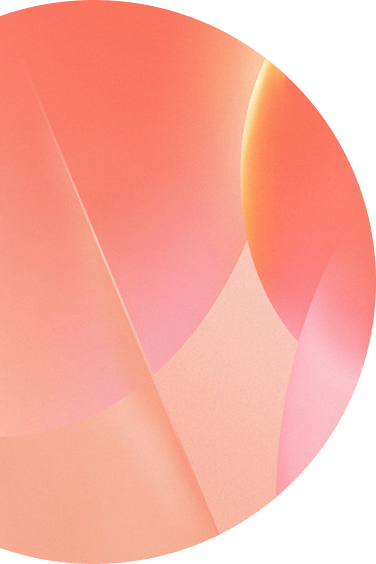